Ready to free your enterprise from data lock-in?

Our name comes from the Italian word ‘liberati’, which means ‘to free yourself’. As humans, we're born free and we believe that the technology we use should reflect that.
‍
Technology should be created to serve our goals and not for technology vendors to create lock-ins for enterprises, which limits what we can do with our data. Our vision at Liberatii is to remove barriers that stand in the way of businesses that need to access modern data technologies and operate in super agile environments, without having to sacrifice  years of investment in existing business applications.

The Liberatii Gateway is a revolutionary technology that applies the principles of virtualisation to the database stack and makes applications and databases independent, therefore an application originally written for a specific database can run on any new database without rewriting any code.


Our story begins with one word: Liberatii

The initial idea of Liberatii was born in 2012 when Nima Torabi, the CEO and co-founder of Liberatii, was working in a compiler-development company, Querix. They had many enterprise clients with expensive database license costs asking if there was a solution to help them move away from databases vendor without having to rewrite their entire applications.
‍
It was just a simple wish for those clients but Nima could not stop thinking about it. In search of finding a way to make the impossible possible, Nima joined up with Vitalii Akimov and Hamid Khoshbakht who shared the same passion for technology, and were not afraid to question the status quo and had the courage to tackle huge challenges that can change an industry.

Following years of R&D and numerous iterations, the first prototype for Liberatii Gateway was created in 2019. Following a round of seed investment, the Liberatii team has grown to include a team of PhDs, computer scientists, software engineers, database experts, technology veterans and industry advisors. We are now Microsoft partner and our product is available on Azure marketplace for test drive.

Although moving data to cloud databases can be relatively straightforward, the actual problem lies in the applications connected to those legacy databases. The conventional solution would be to rewrite these applications, however this solution is expensive, time-consuming and  risky.

Database virtualization overcomes this problem, by decoupling the databases and applications. As a result, applications once written for legacy databases can run natively on major cloud databases without requiring changes to the application and still preserving the business logic.

Customer satisfaction is our number one priority. We work tirelessly to make sure that our solutions work for each individual customer and their goals.

People flourish when they're authentic. Authenticity breeds loyalty, incorporates integrity, and creates a company culture that people want to be a part of.

Simplicity makes life easier and who doesn’t really want that? While the underlying technology of Liberatii is highly complex, we believe in making things as simple as possible.

At Liberatii, delivering excellence is not an act but indeed a habit. We believe our customers deserve the best so we stand behind the products we build and strive to achieve the level of distinction that exceeds their expectations.

We've been fortunate enough to work with amazing people who have contributed to Liberatii’s progress through their investment, time and endeavour. We want this cycle to continue and it's important to us to pay this forward. 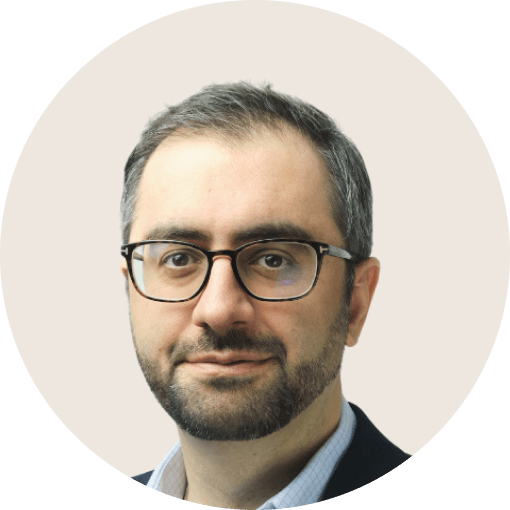 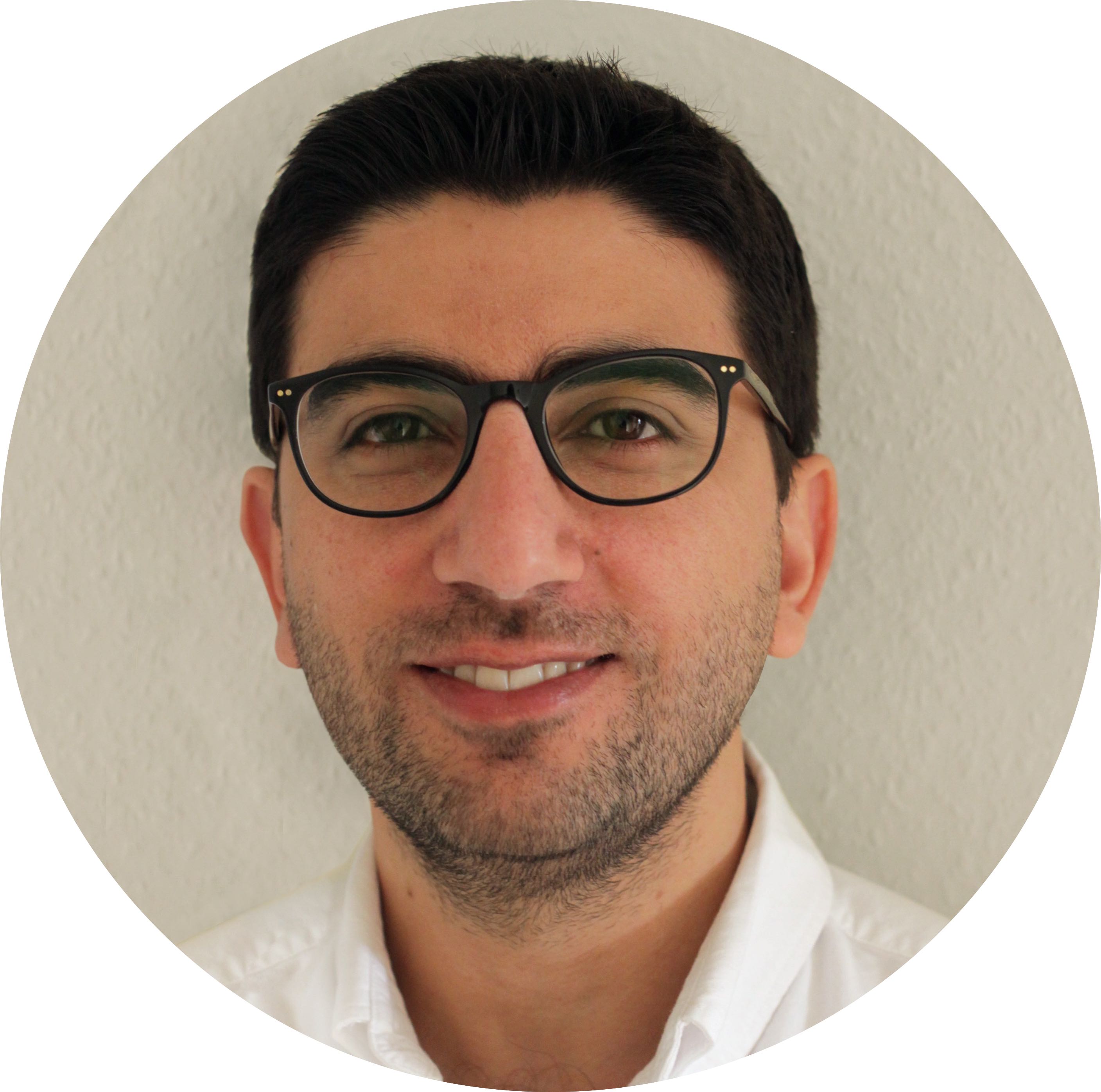 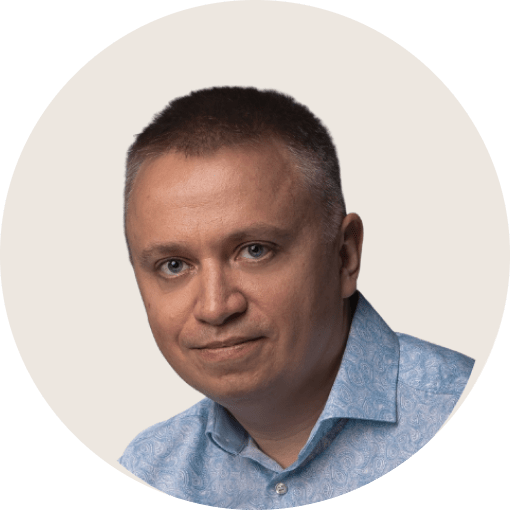 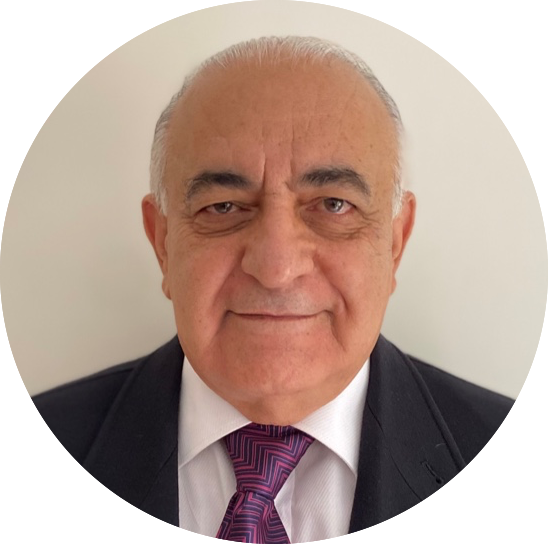 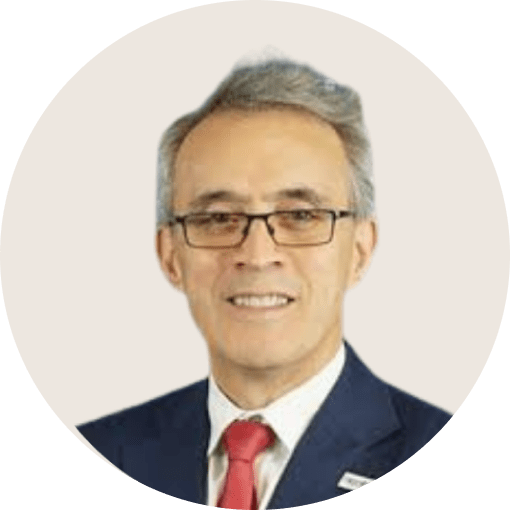 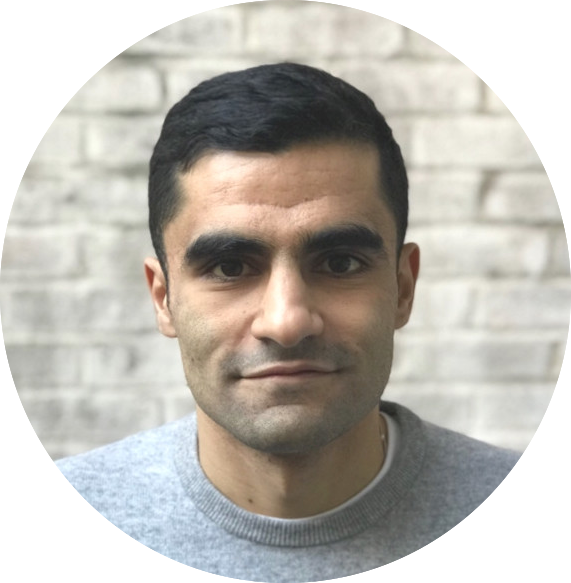 Do you want to disrupt the database migration market?